"The fullest moonlight is just too weak to awaken color discrimination in the human eye, but because the Earth is round, most clouds catch the Sun's rays long after it has set beneath them, forming at such a height that they reflect the sunlight just over the horizon and glow with a ghostly hue - a phenomenon called 'noctilucence.' The distinctive light cast by the dying Sun on the Earth, seen as a blue-gray front of light that rises in the east after a clear sunset and often tinged with pink, is 'twilight edge.' Moments later comes 'civil twilight,' the minutes after sunset until the Sun is 6 degrees below the horizon; 'nautical twilight' covers between 6 degrees and 12 degrees below, and between 12 degrees and 18 degrees is 'astronomical twilight,' an acknowledgment that it is finally getting dark enough for sky watchers to begin work. Once the horizon has lifted 18 degrees above the Sun, true night begins.

Reflecting on his travels in Africa, Carl Jung wrote, 'When the great night comes, everything takes on a note of deep dejection, and every soul is seized by darkness. That is why the sun's birth in the morning strikes the natives as so overwhelmingly meaningful. The moment in which light comes is God. That moment brings redemption, release...The longing for light is the longing for consciousness.'" 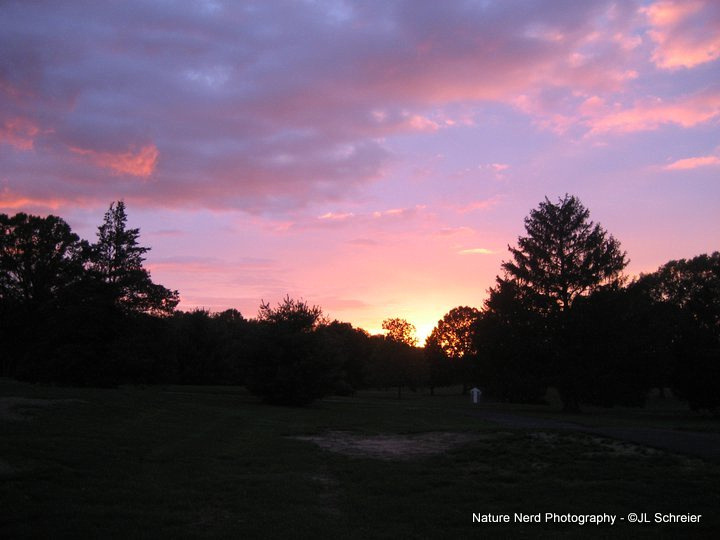